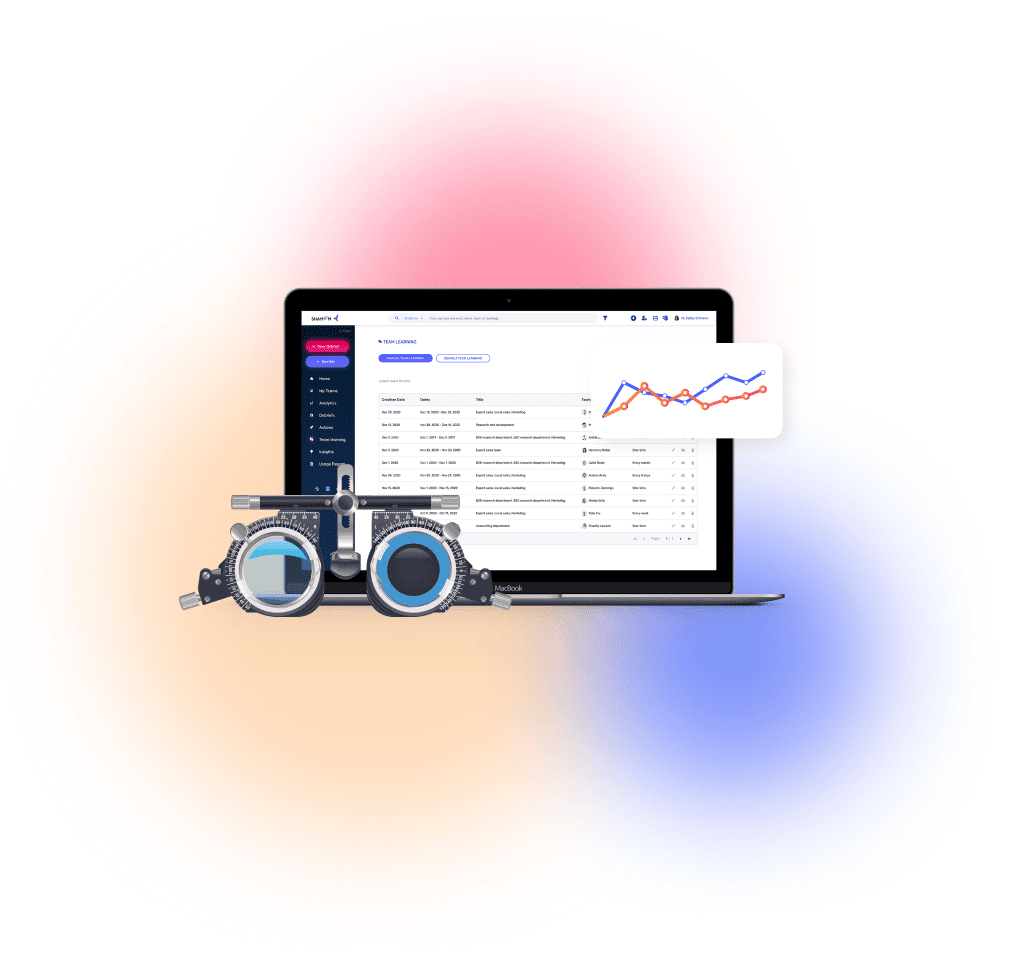 Beilinson Hospital in Petach Tikva’s Ophthalmology Department found itself faced with an increase in residents, but a decrease in available training time. In light of this reality and in order to continue to provide superior care, the need for more efficient and effective resident training processes, especially with respect to cataract surgeries, was of the essence. The Ophthalmology Department sought out the technology and consulting services of Shamaym to fill this need using its innovative DiBi platform and debriefed-based learning model.

The platform was used to gain a better understanding of the department’s learning and practicing processes, enabling open conversation and improvement.

Shamaym split up the residents into two, randomly-assigned groups of 10 each. One group was videoed during surgery. The residents later watched the videos during weekly sessions with senior physicians, enabling them to learn from their mistakes (documented in app).

The second group received standard instruction at the start of every surgery and was presented with sporadic feedback during/after each procedure.

“When I was a resident, a mistake was cause for embarrassment. Today, it is a learning opportunity, cause for open conversation and improvement. With Shamaym, we learned to study and evaluate our peers’ work in a judgement-free environment - that way, we could learn from their successes, as well as their failures.”

About The Ophthalmology Division

Beilinson Hospital’s Opthalmology Department is one of the country’s most advanced ophthalmology treatment centers. Operating out of two Petach Tikvah Hospitals – Beilinson and Hasharon, it is comprised of several specialty outpatient clinics, an emergency room, six operating theaters and hospitalization wards for post-surgical patients and those with complex ophthalmologic problems, all outfitted with state-of-the-art equipment and an expert staff. The department performs roughly 4,000 procedures each year. The Ophthalmology Residency Program is one of Israel’s premier ophthalmology training programs.

A cohesive, open learning environment based on personal accountability

Team learned to speak more openly during discussions with their superiors

See what it can do for your team. 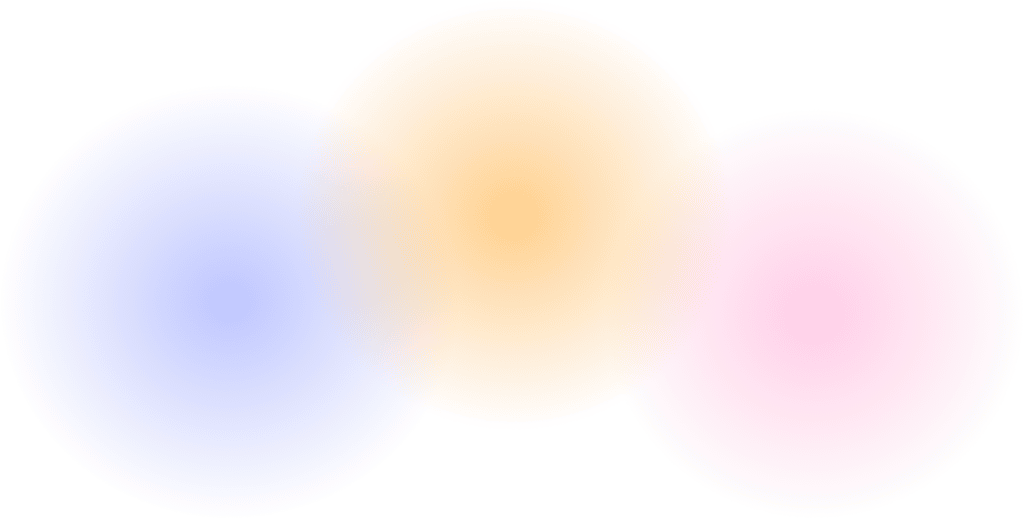 How Teams Get Better