How Continuous Improvement Enables You to Successfully Manager Your Project

Today's projects are highly complex, demanding, and fast-tracked. Characterized by global locations, outsourced partnerships, and ever-increasing challenges such as Covid-19, projects involve higher levels of uncertainty than ever before. More is at stake in today’s business climate: Your medical device needs to come out at the right time, your software delivered to customers as agreed, machine tools to producers overseas. In such challenging environments, the secret to getting your project done – on time, on schedule, and on quality – is Kaizen. In other words – continuous improvement. Kaizen, the method for continually identifying incremental opportunities for progress and implementing them as soon as possible, team-wide, is seventy years old and more relevant than ever.

What’s behind a Project failure?

When executing a complex project, there are often three major types of failures: failure to complete the project on time, failure to achieve the project within the allocated budget, and failure to deliver the envisioned quality. A big failure is more often than not an accumulation of many small failures. As the proverb goes, it is the result of missing “a stitch in time” and losing nine later.

The goal of Kaizen is to implement an incremental improvement mentality at every step of the way, including at seemingly small or insignificant steps. The idea is to cultivate awareness of each piece of the puzzle, whether they are a corner piece that makes up the borders or “just another” inside piece.

Get Started with Shamaym

Kaizen introduced the PDCA cycle: Plan, Do, Check, Adjust, where all team members partake in all four processes.

Modern Continuous Improvement methodology expands on the Check and Adjust parts of the Kaizen into what is commonly called After Action Reviews (alternatively called Debriefs), a concept developed in the US Army. This is a powerful tool that brought tremendous benefits, lowering expenditures and military casualties, and has since been widely deployed in industry and business.

The Shamaym software platform supports you in initiating and then running a process of constant improvement (in many cases, after trying – and failing – to deploy After Action Reviews).

Every action the team conducts is reviewed in a debriefing framework where every team member uploads problems encountered, and lessons earned are translated into actions. All lessons learned are saved and amalgamated using AI to form a priceless database of actionable knowledge for future teams, projects, and employees.

It’s All in the Details

The Kaizen approach starts by defining the actions that make up the project. Let’s assume the project entails releasing a new inspection system for semiconductor wafers, a co;  lex task that involves many elements, including planning, design, and software and hardware development.

Let us take one element of this project: testing new hardware components.

As the project manager, you would decide, together with your team, how to implement the lessons learned into actions in the subsequent testing round. For example, run an initial inspection at the point of receipt of hardware parts provided by subcontractors.

From now on, this added process will save considerable time because it would alert hardware faults before the whole component is tested.

What’s more, this particular lesson learned will be used by a software project manager working with outsourced developers.

The Culture of Kaizen

Any project manager reading this article will agree that in order to implement continuous improvement, a few things need to happen.

In addition, all team members must take responsibility for their failures, and for this culture of accountability to develop, employees need to know that sharing failures does not have negative consequences. A culture where it is in fact encouraged to share such mistakes so that other team members – and everyone else – can learn from each other. 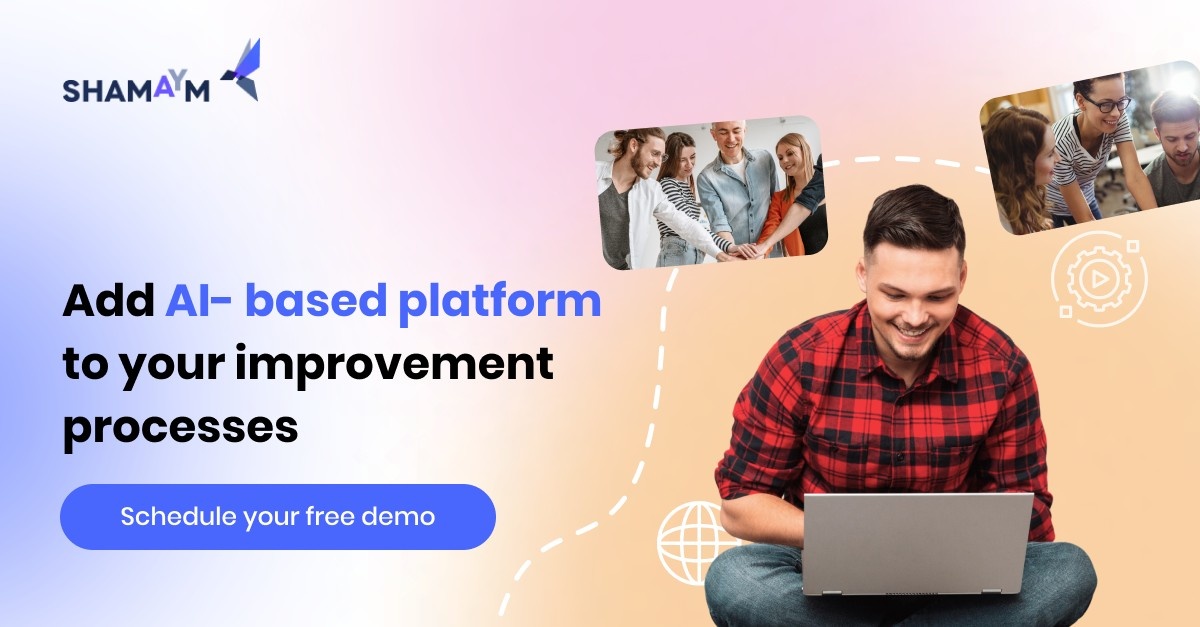